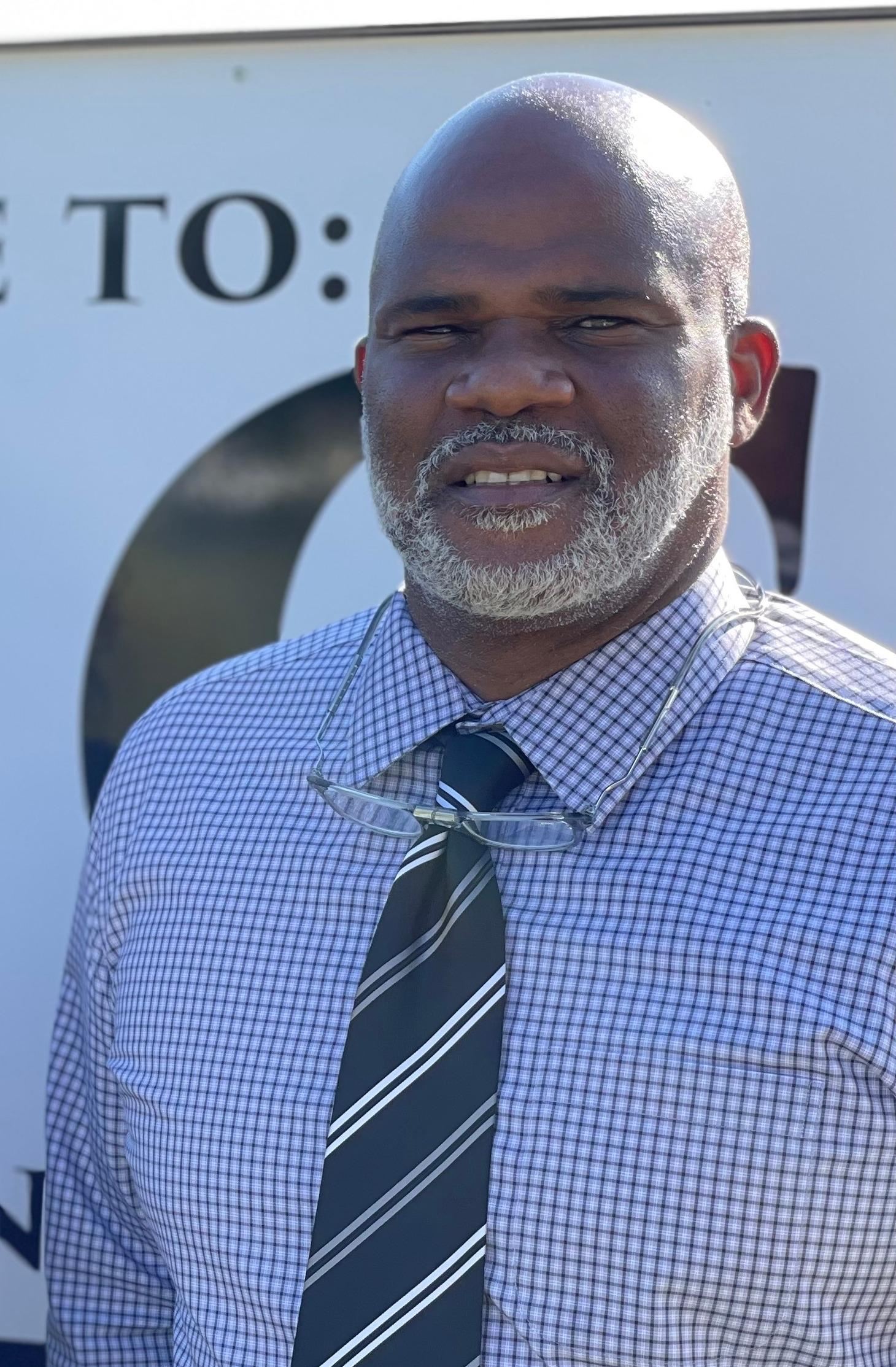 Principal Baker has spent 28 years in the field of education, with 19 of those years specializing in alternative schools and students.  He has worked in Caddo and Bossier parishes as a teacher, coach, assistant principal, and now, principal. Originally from Haughton, LA, Coach Baker played high school sports and later went on to play football for Louisiana Tech University.  After graduation, Coach Baker was drafted to play football for the Winnepeg Blue Bombers in the Canadian Football League (CFL).  Many of his ideas and philosophies on how to work with students stems directly from his years playing and coaching sports.

Coach Baker is happily married to Mrs. Gail Baker, and together, they have 5 children and one grandchild.  Mr. Baker is active in his church, New Living Word Ministries in Ruston, and he counts his pastor, Jerry Baldwin, as one of his greatest influences.  Faith is a big part of Coach Baker's life, and he gives all the credit for his success in life to God.

Live Right....Treat People Right....and Everything Will Be Alright. 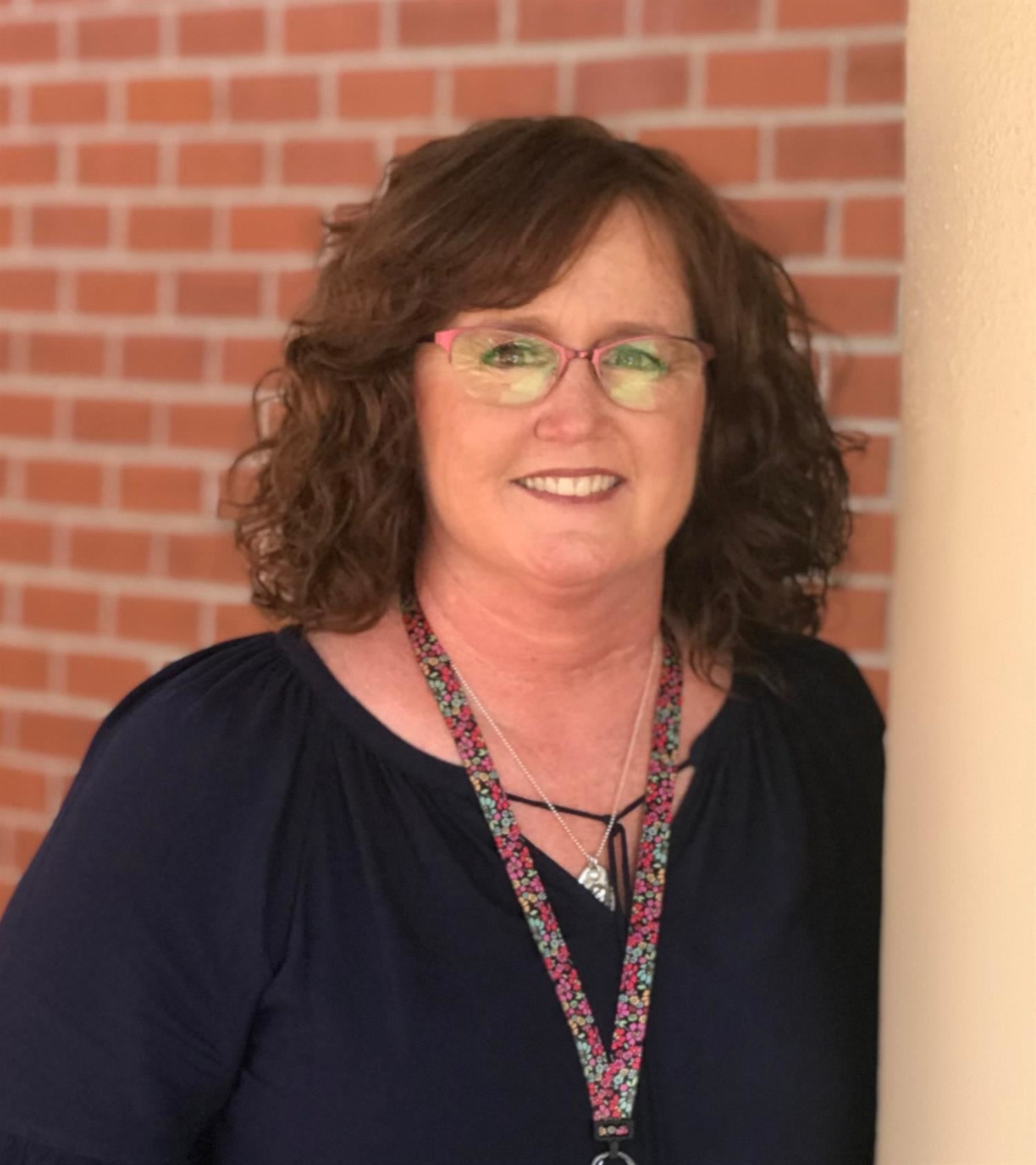 Mrs. Kimbrough has been an important part of BEC's administrative team for the past several years. 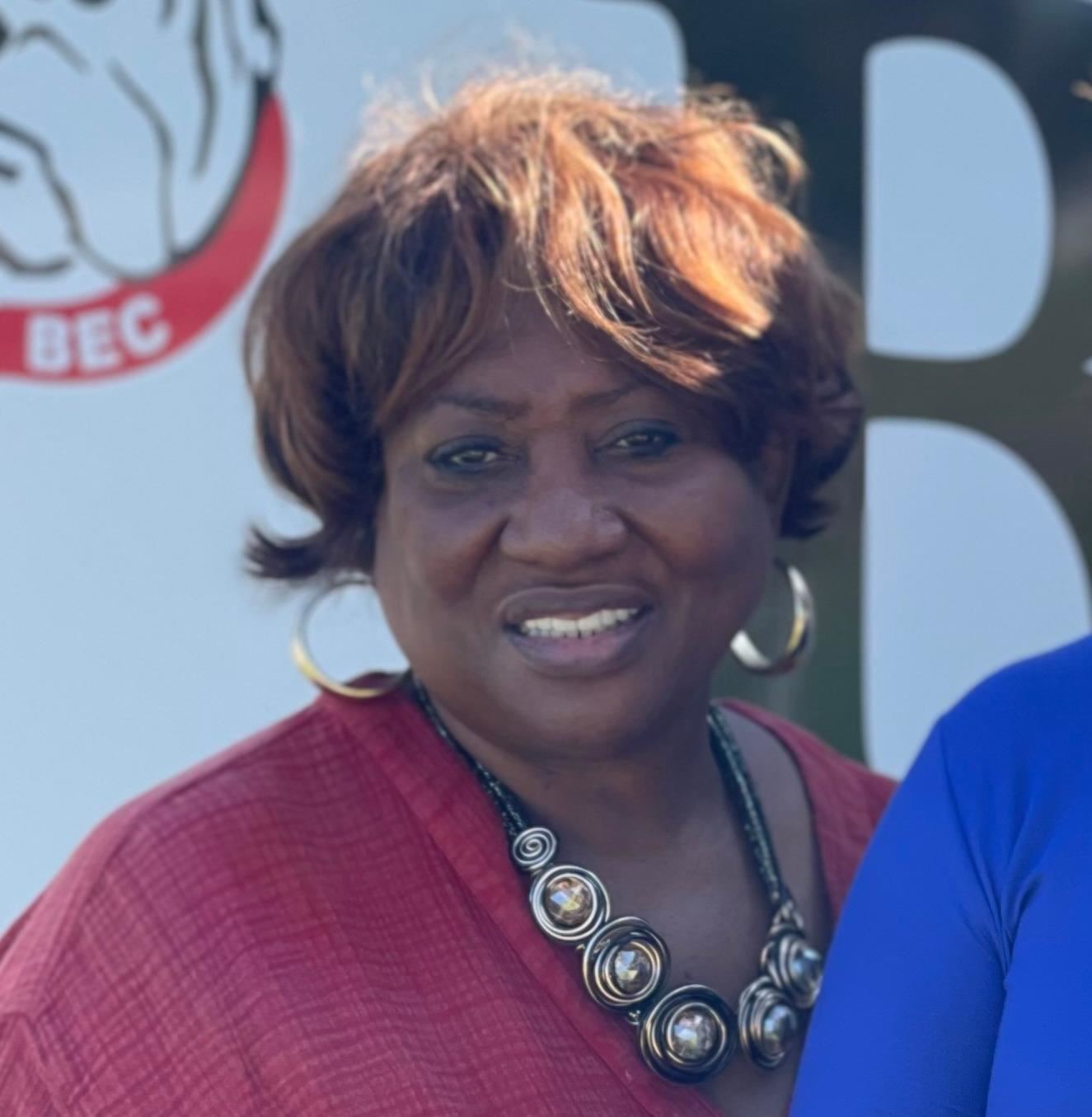 While this is her first year with BEC, Ms. Sullivan is a long-time educator and administrator in Bossier Parish.  Her 40+ year career in education has taken her to several different schools around the parish.  Prior to teaching, Ms. Sullivan served in the United States Army, and she is proud to be a veteran.  Ms. Sullivan is a native of Minden in Webster parish.  After high school, she attended Louisiana Tech University and attained a Master's degree, plus 30.  Ms. Sullivan is a proud mom to her son, Cory, and daughter-in-law, Dr. Latashia Upton-Walker.  She's an even prouder grandmother to three wonderful grand kids.

Ms. Sullivan's philosophy of education is simple:  "I have a passion for education and I believe that all children can learn when taught using their learning styles. There is a drive within me to get parents involved in a productive relationship with their child's teacher.  Involving stakeholders is important to me because they are also a part of the educational system."